Before problems arise in our lives, Jesus sees the imminent danger of the storm brewing on the horizon. He watches to see how we will handle the situation. At just the right time, He walks by and rescues us, even before we ask. That is our Savior. That is our Lord.

Mark 6, The Message
Walking on the Sea
45-46 As soon as the meal was finished, Jesus insisted that the disciples get in the boat and go on ahead across to Bethsaida while he dismissed the congregation. After sending them off, he climbed a mountain to pray.

47-49 Late at night, the boat was far out at sea; Jesus was still by himself on land. He could see his men struggling with the oars, the wind having come up against them. At about four o’clock in the morning, Jesus came toward them, walking on the sea. He intended to go right by them. But when they saw him walking on the sea, they thought it was a ghost and screamed, scared out of their wits.

50-52 Jesus was quick to comfort them: “Courage! It’s me. Don’t be afraid.” As soon as he climbed into the boat, the wind died down. They were stunned, shaking their heads, wondering what was going on. They didn’t understand what he had done at the supper. None of this had yet penetrated their hearts.

53-56 They beached the boat at Gennesaret and tied up at the landing. As soon as they got out of the boat, word got around fast. People ran this way and that, bringing their sick on stretchers to where they heard he was. Wherever he went, village or town or country crossroads, they brought their sick to the marketplace and begged him to let them touch the edge of his coat—that’s all. And whoever touched him became well. 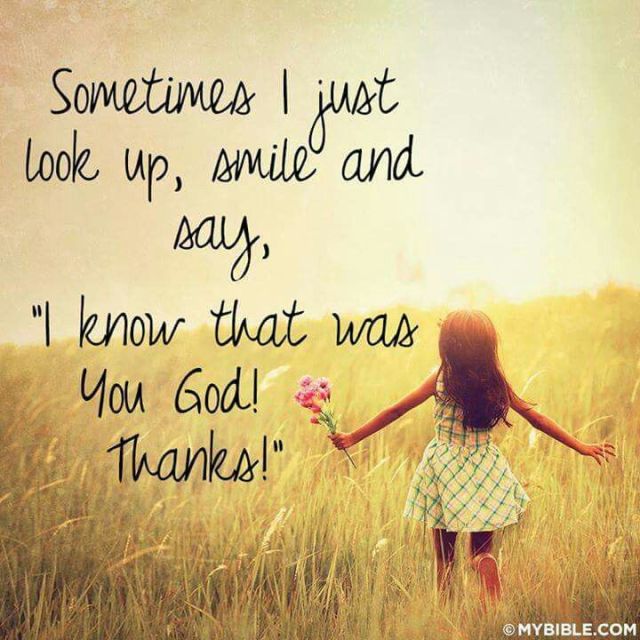 Think about it…
–The disciples hop into a boat after miraculously feeding over 5000 people, leaving Jesus behind to spend time alone with the Father in prayer.
–Jesus insisted that the disciples go on ahead. Mm.
–Apparently Jesus had prayed all night after the miracle feeding and was now ready to join his helpers again. More ministry was waiting on the other side of the sea.
–Jesus sees their struggle with the wind and the waves. So about 4 in the morning, He walks across the sea to see how they are doing. He planned to just walk on by, but they were scared, probably at seeing a man walk on water!
–Jesus calms their hearts with, “Courage! It’s Me. Don’t be afraid.”
–How many times, right in the middle of life’s stuff, has God whispered “Courage, it’s Me…don’t be afraid” to calm our storm?
–Are we scared or grateful?
–Jesus is quick to comfort.
–The disciples have not reflected or been debriefed on the miracle feeding and now this?
–WHO is this man? The Son of the Living God. That’s who.
–Jesus sees our struggles. He is always there. His speaks words of wisdom, comfort, power, courage, insight and understanding through His Holy Spirit to those who believe He will. I believe. How about you?

Dear Heavenly Father,
Thank you for seeing our struggles and delivering us. Thank you for your comforting words accompanied by peace in the middle of all our storms.